Featuring the soundtrack that sent shockwaves through the gaming world when it was first released, composed by the legendary Yuzo Koshiro – now remastered!

Help humanity flourish by playing as the Lord of Light and their loyal angel in a world beset by evil.

Realm Acts: Strategically cast powerful fire, ice, and other magic in these 2D action stages. Humans return to reclaim the realm after you conquer these stages, allowing you to begin cultivating your settlements.

New magic that was not available in the original game has been added along with the ability to dodge. Players can also attack with upward and downward motions for a more dynamic action experience. You will need every new trick in your arsenal to defeat stronger bosses at the end of the new action stages. 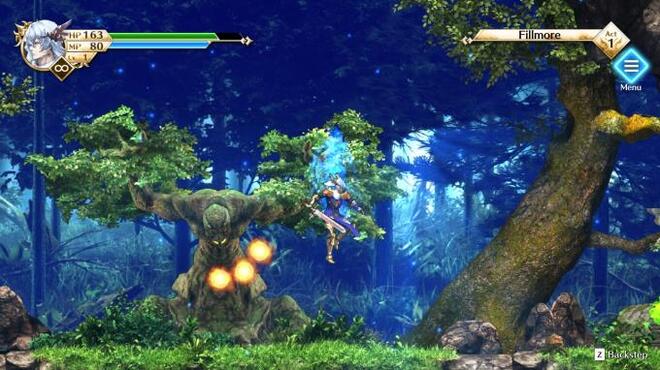 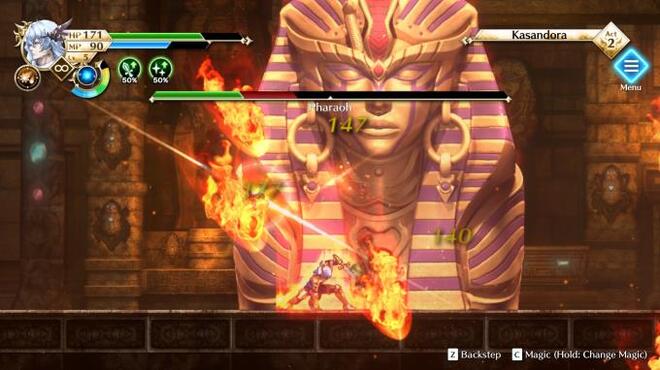