Banished meets Slay the Spire Against the Storm is a roguelite city builder set in a fantasy world where it never stops raining. You are the Queen’s viceroy — a pioneer sent into the wilds to establish and manage new settlements inhabited by beavers, lizards, and humans. Your goal is to survive long enough and gather the valuable resources necessary to rebuild and upgrade the Smouldering City. It’s the only safe haven against the Blightstorm — a vile cycle of destruction ravaging everything in its path. Do you have what it takes to weather the storm? FEATURES Construct an endless number of cities in a colony-building game amped up with roguelite replayability Meet the needs of the growing population of beavers, humans, and lizardfolk Tame the three rain seasons which dictate the life of your settlements Permanently upgrade your Citadel while the recurring Blightstorm reshapes the World Map Adapt to the constantly changing conditions influenced by random perks, blueprint drafting, and combos Thrive or suffer from procedurally-generated content on glades you explore in Dungeon Keeper-style 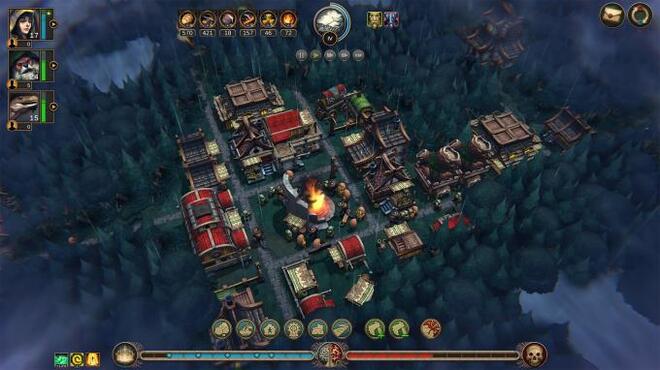 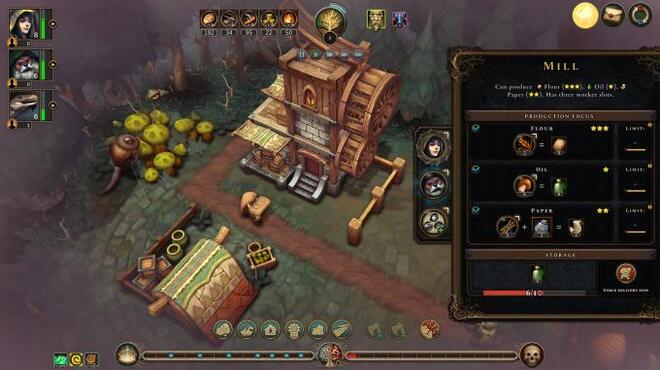 Game Title: Against the Storm