“Setting itself apart from the stereotypical vampire game.”

“Insanely bloody…looks to be an absolute blast!”

“The bloodiest game I have ever seen!”

Based on the coolest animated TV show that never was, BATS stars Count Bloodvayne and the rest of Bloodsucker Anti-Terror Squad as they battle Scorpion Supreme and the ruthless terrorist organization, STING! (Syndicate for Terror and Illegal Non-Government, voted the world’s #1 terrorist organization.) Did you ever want GI Joe with vampires? Well now you can have it, buddy!

BATS is a throwback to the action sidescrollers of the 16-bit era, with a modern twist. It’s a fast-paced, arcade brawler-shooter-slasher that rewards precision play and pixel-perfect timing. Play like a pro or take your time running around killing terrorists, slicing off heads and sucking up blood at your own pace. It’s up to you! Either way, you’re gonna have a bloody good time. 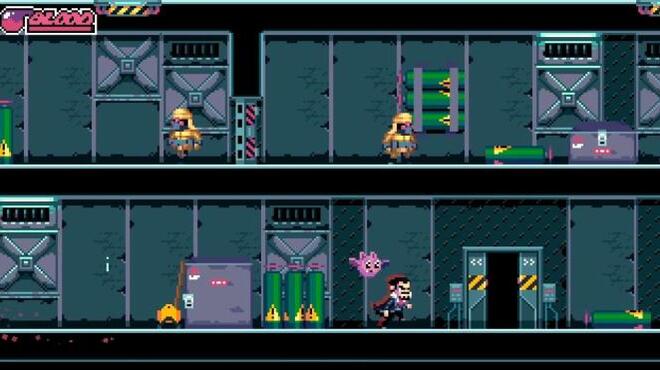 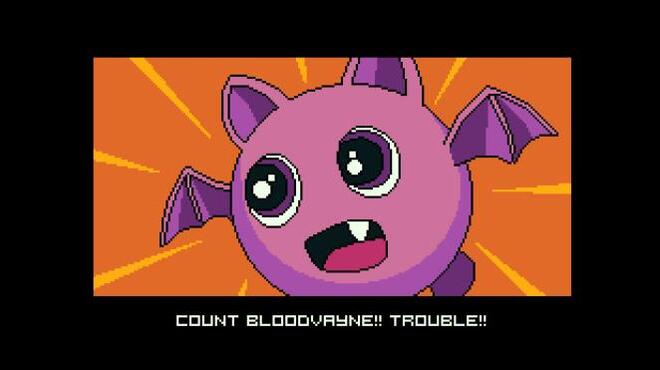