Calluna is a small adventure game about the Norwegian composer and violinist Ole Bull (1810 – 1880).

In Calluna, you can play as Ole Bull in four independent adventures as young, old, rich, and poor. Walk the streets of Bergen, Paris, and Cairo in first-person and explore a semi-open world filled with interactive items, townspeople, and collectibles. Solve quests based on historical events and follow Ole Bull’s dream of fame and glory.

Ole Bull was a Norwegian violinist and composer and one of the greatest performing artists of the 19th century. Bull was caught up in a rising tide of Norwegian romantic nationalism and acclaimed the idea of Norway as a sovereign state, separated from Sweden. He was a child prodigy, and he gave his public debut as a soloist at age nine. He is believed to have composed more than 70 works, but only about ten are known today. Ole Bull became incredibly famous and made a huge fortune. Ole was inspired by the beautiful Norwegian scenery and drawn towards the highest mountains. He was also an entrepreneur and tried to establish a colony in Pennsylvania, US, in 1852. 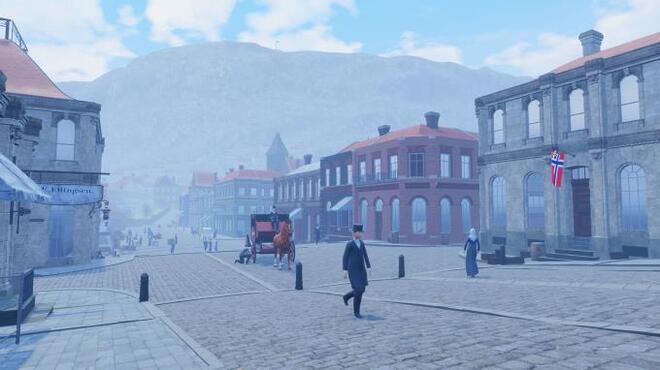 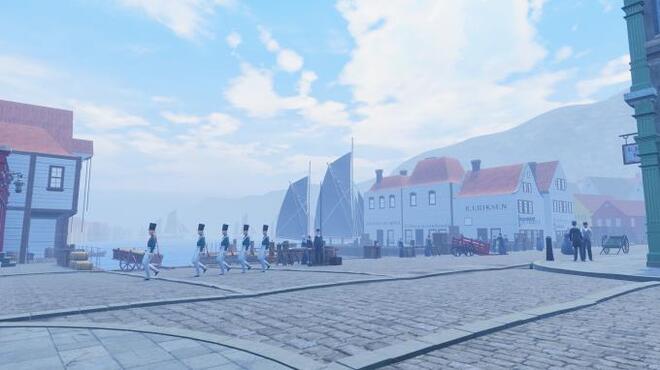