Citystate II goes back to the origins of what made city builders such as SimCity 4 captivating and demanding by offering realistic urban simulation systems centered on civic and economic matters.

Special attention was given to freedom of play, this is an old-school sandbox game with no limitations nor goals. And you can play with or without politics.

This game contains economic slang, a bunch of statistics and depicts political ideologies in an arbitrary and subjective way. Citystate II is intended for mature audiences.

Build an entire Nation, one city at a time 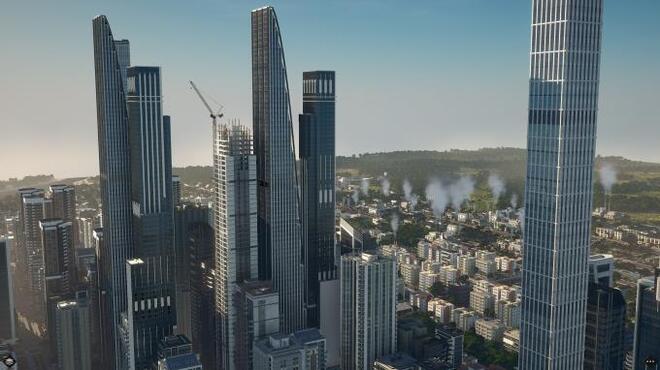 One of the most advanced economic simulation in a city builder

– Immigration policies, to precisely control the speed of the population’s growth.

– 51 policies offering a total of 204 distinct options to choose from representing all sides of the political spectrum.

Easy to play. Hard to master.

“A simulation is a set of assumptions, so there is bias in any simulation.” Will Wright. 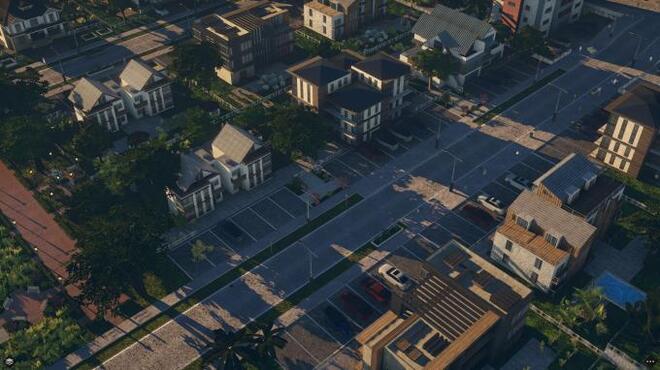