The game is set in 1999, you are in the shoes of a young man who has just bought his first computer at a used goods store, the machine in his hands belonged to Oliver, a game developer who had committed suicide months ago. He left several files behind, including a build of his most ambitious project that could never be released, will you dare to play it?

Inside the operating system you will have the freedom to explore what you want, Oliver’s files, his notes and of course his game.

Use the resources of the operating system to your advantage to get rid of the damned files on your computer, but it won’t be easy, Oliver is very proud of his creations and doesn’t want anyone to mess with them.

To increase the immersion of a game based on the 90s, all the art of the game was created to represent an old OS interface, with many details and easter eggs. 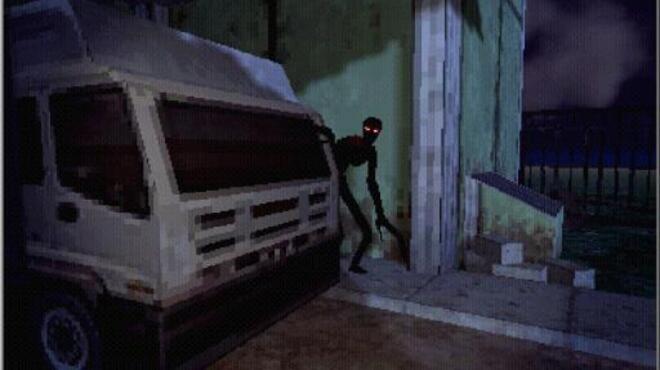 The “game within the game” also follows the same aesthetic, with pixelated textures, rendering with few colors and a horrifying atmosphere. 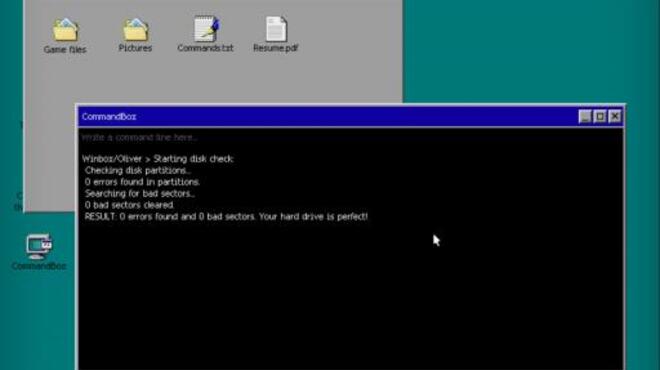