Elijah and the Out of this World Adventure Free Download

Night falls in Cleveland, Ohio as Elijah finishes his shift stocking produce and gets ready to go practice for his next gig with his band. On his way home, he gets attacked by some type of alien creature and blacks out. When he wakes up, the city has changed.

The military has come in and blocked off the roads, and the official statement is that there has been some sort of chemical spill. Anyone who tries to leave the city is summarily executed. The people then begin to change… mutating into all sorts of hideous, flesh-eating creatures that attack anyone nearby. As Elijah tries to meet up with his brother, he finds out that he’s already been killed by the mutants.

With the monsters closing in and an alien conspiracy unfolding, Elijah decides to head out on the streets of Cleveland to uncover the mysteries that lie ahead and take back the city from the infected hordes. 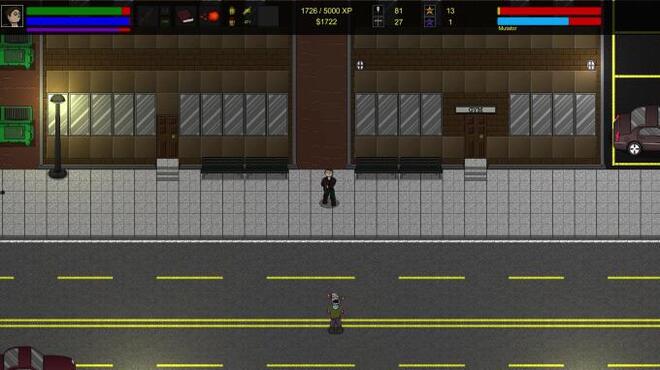 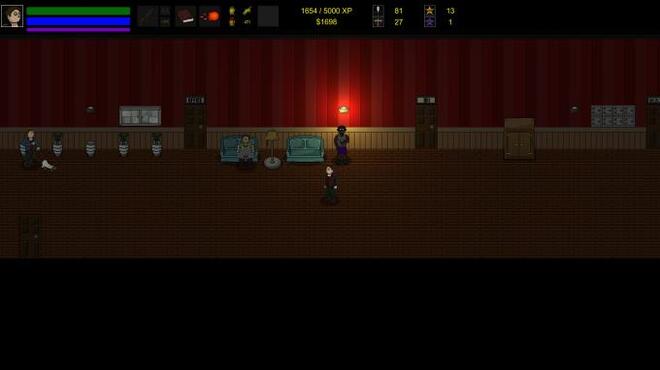 Game Title: Elijah and the Out of this World Adventure