An unexpected collaboration between Tsugunohi, the game where horror invades your daily life, and Inugami Korone, a VTuber (Virtual YouTuber) from the VTuber group hololive.

The game play is just like regular Tsugunohi. Every day, you proceed to the left, passing the same places as fear begins to assail you. Will you be able to endure the horrific occurrences that intensify with each passing day?

Inugami Korone, who has been live streaming many horror game, has become an evil goddess and taken over Tsugunohi.

Now the time has come for you to chop your finger and give it to her.

※This collaboration is part of the Inugami Korone Birthday Project.

On his way home from school, a male student who was living an ordinary life, sees a sign related to Inugami Korone. 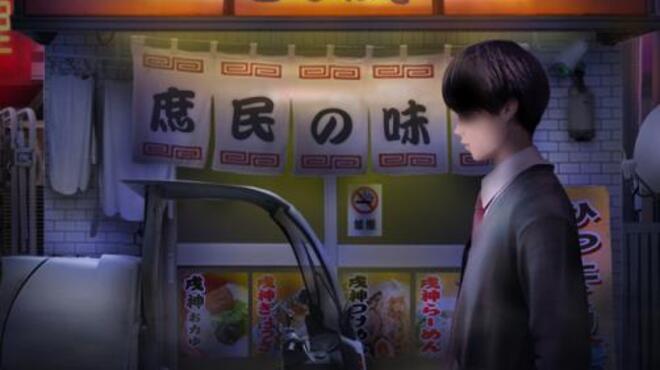 After he muttered “something” in front of the sign, his daily life begins to change and ……

ImCyan is an indie game creator who has developed a number of different horror titles. One of his most famous work is the Tsugunohi series. The first episode of the series became a hot topic on the Internet in 2012 as being “super scary.” In the summer of 2018, “Tsugunohi -a closed future-” became very popular, especially among game live streamers on YouTube. The popularity of the Tsugunohi series led overseas fans to translate it into Chinese and Korean.

On August 13, 2021, the game was finally released on Steam. The Steam version includes the previous seven titles (The first three episodes of Tsugunohi are remastered versions with cleaner images and enhanced horror effects. ) as well as two new original titles, “Tsugunohi -The Ethereal Railroad Crossing-” and “Tsugunohi -Ai’s Silent Cries-” (a collaboration with a virtual celebrity Kizuna Ai). 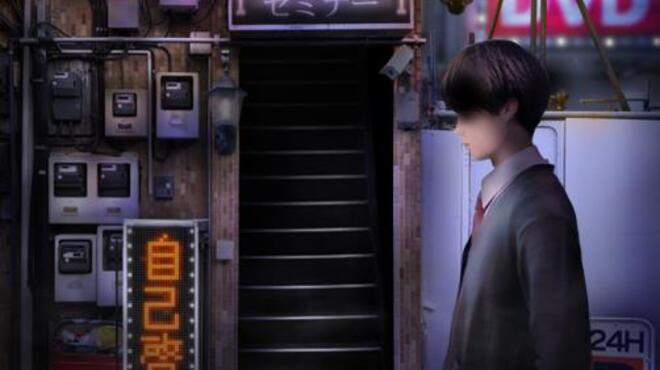