Eight people are trapped in Easthollow and must fight through their fears to see tomorrow.

Katie just moved to Easthollow on Halloween. Full of excitement and delight, she greets her neighbors only to be told THE TOWN’S CURSED?! This was NOT what she had planned! Her quiet move-in day takes a nasty turn when Easthollow’s centuries-old legend unfolds.

Could the curse be real? Should she believe? Every choice you make could mean life or death for Katie or the townsfolk of Easthollow this Halloween.

Featured in this thrilling visual novel is a twisted story you’ll never forget with:

Join Katie as she’s wrapped up in Easthollow’s old legend and thrown into a Hallow’s Eve she’ll never forget – if she can make it out alive! Trapped at the Marigold Inn, she doesn’t know what to believe! Could one of her new neighbors be cursed? Could it even be her? Whether or not the curse is real, Easthollow’s townsfolk are scared, and people could get hurt. 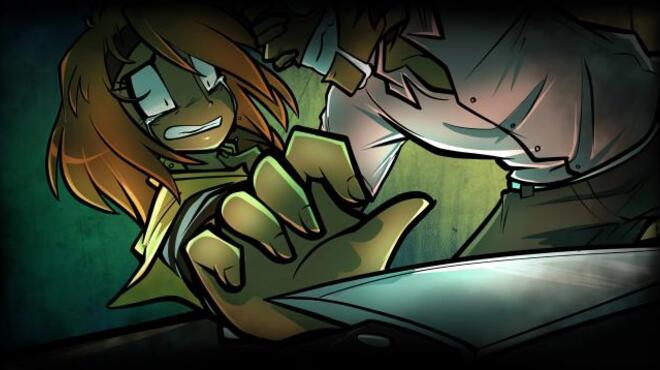 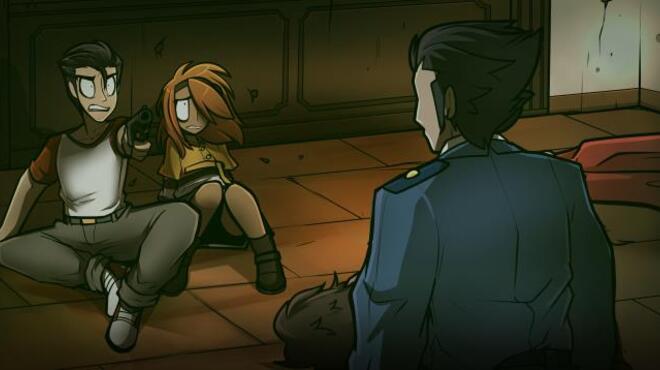 Game Title: Not It: Spookiest Edition