On a cold evening, Detective Sullivan receives a message from the Superintendent, a longtime colleague.

The message says that there has been a terrifying incident that occurred in Social District of Modern-City.

This incident disrupted the work of a vital processing building of the Re.Surs (the perfect source of energy).

This peculiar event will entail the discovery of an extremely dangerous criminal who wants to encroach, in the truest sense of the word, the precarious peace in Modern-City and throughout the Continent.

Detective Jessie has the skills to dash quickly, which allows her to take better positions, and her ultimate ability allows you to destroy multiple enemies at the same time! 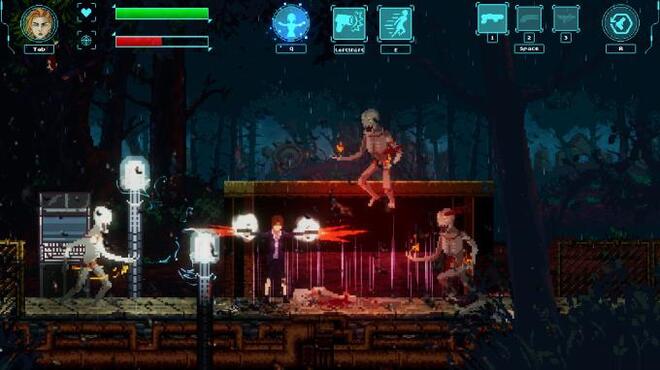 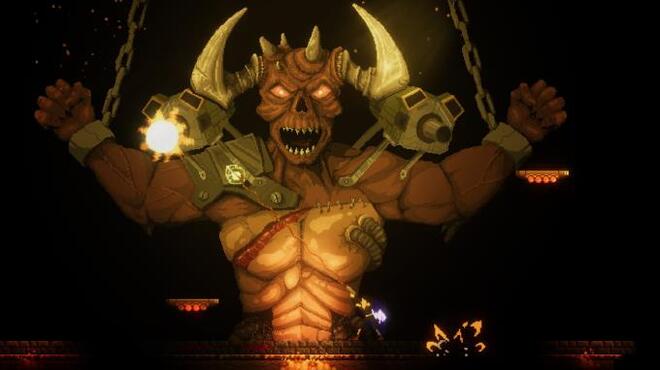