Run, jump, dodge, accumulate points or just disturb the other players, BUT RUN AWAY FROM THE CROCODILE!

In Run Run Run the players compete against each other or during battles in exchange for points that can be converted into coins used to customize your character.

Run Run Run is currently in an Open Beta test. We are doing several stress tests on our servers, so there might be some connections issues. We are working hard to make sure that all players can enjoy the best out of our multiplayer.

In Score Attack mode, the more the player runs, the more points he gets! They can even raise the score by collecting turbo or hitting the crocodile with the broom powerup.

On Battle mode the player runs against other characters generated and controlled by the AI, being able to use power ups to disturb the others and for their own benefit. 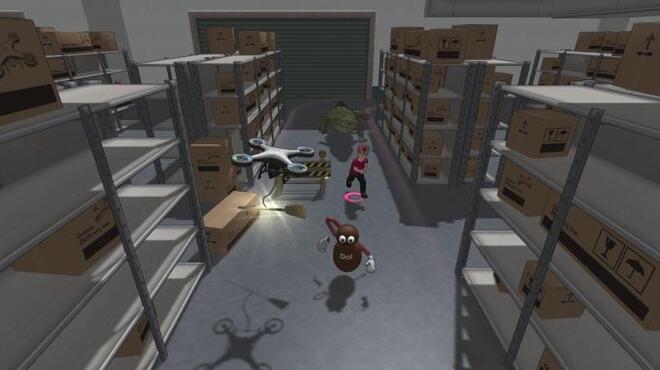 On Battle Multiplayer mode, the player runs against other players to decide who is the best.

Run run run features a character customization system, on which the player can change their character’s clothes, choose hair details, effects and eye colors. These are some of the many options available to customize your character and leave it as you want.

All game modes give you {moedas} which can be used to buy new clothes, hair colors or even race styles. 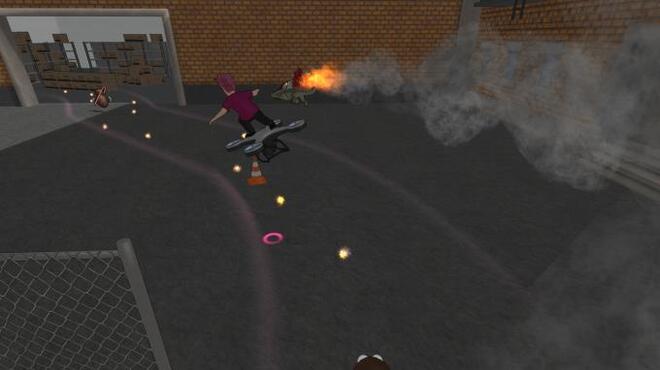