In a fairy tale world where the Queens rule with the power of magic, the princesses are sent out to rescue the princes in need!

Princess Amaltea is sent out on this quest, and rescues Prince Ossian. They are both unwilling to play along in these traditional expectations of them, and after fleeing their own wedding they are now out on the open roads – on to new adventures in this gender flipped world!

This Visual Novel game is a stand-alone sequel to the manga Sword Princess Amaltea, made by the Swedish manga artist Natalia Batista. The manga trilogy is published in USA, Sweden, Germany, Italy and the Czech Republic and has also been made into a pen and paper RPG book.

Sword Princess Amaltea – The Visual Novel lets you imagine a very different fantasy setting from the eyes of both Amaltea and Ossian, as the game has parallel story lines and makes you choose which one of them to follow! Thus, the game can be played multiple times to discover alternative paths and at least five different endings. To find all paths, the full game will take around a total of 28 hours, spanning across the multiple branching stories. 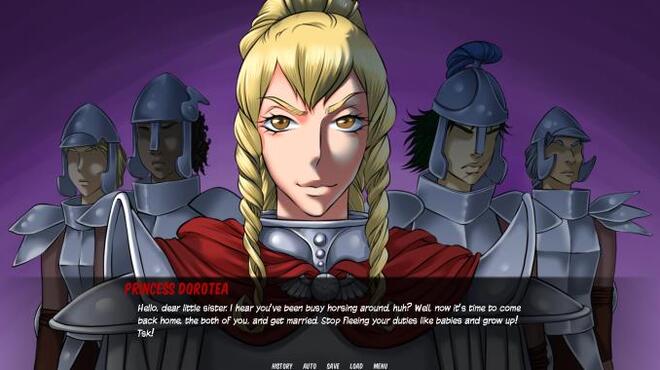 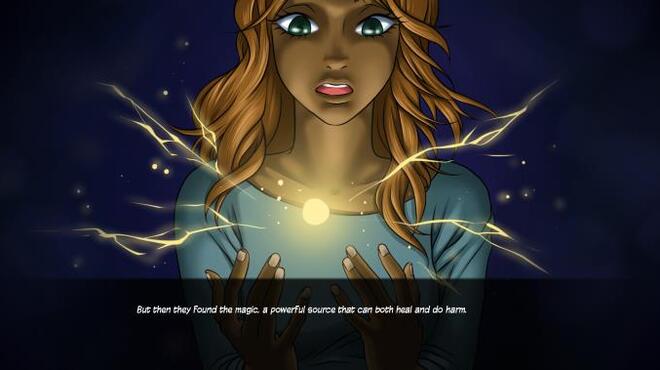